Analisa Gutierrez has been elected as a Board Member of the Black Rabbit Theatre Co. A non-profit theatre company whose mission is to enrich, challenge, and entertain others by presenting a diverse selection of theatrical productions centered around fresh perspectives that celebrate and reflect the world around us. For more information go to blackrabbittheatreco.org or follow their Instagram @blackrabbittheatreco.

A Brand New Yay! is in post-production featuring Analisa as a friend of the protagonist, Meryl, who gets a life makeover from two comedians, Aidan Park and Rosie Tran. Stay tuned for screenings!

Returning to where she first started, Analisa built her own curriculum, “Acting for the Camera,” to teach Latine students ages 5-14 at LAMusArt. In it, students learned skills necessary to work in a professional environment bridging the educational world to the industry. She arranged for them to audition for Apple TV’s Head of Casting, Tamara Hunter, in the first semester and Disney+ TV writer, David Ramirez, in the second semester. At the end of the year, Analisa created the school’s first ever film festival to great success.

Analisa Gutierrez (she/her) is a first-generation Mexican-American woman born and raised in East LA. In her senior year at the Los Angeles County High School for the Arts, she was honored as a U.S. Presidential Scholar in the Arts leading her to perform and work at the Kennedy Center numerous times. Analisa matriculated to NYU’s Tisch School of the Arts as a Dean’s Scholar to study at the New Studio on Broadway, Stonestreet Studios, and RADA. During school, she was featured in two episodes of the HBO series A YoungArts Masterclass with Anna Deavere Smith and Alan Alda- the latter winning an Emmy for “Outstanding Children’s Program.” Outside of acting, she loves to draw, travel, read, and spend time with her family, husband, and thirteen-year-old pug, Sasha. 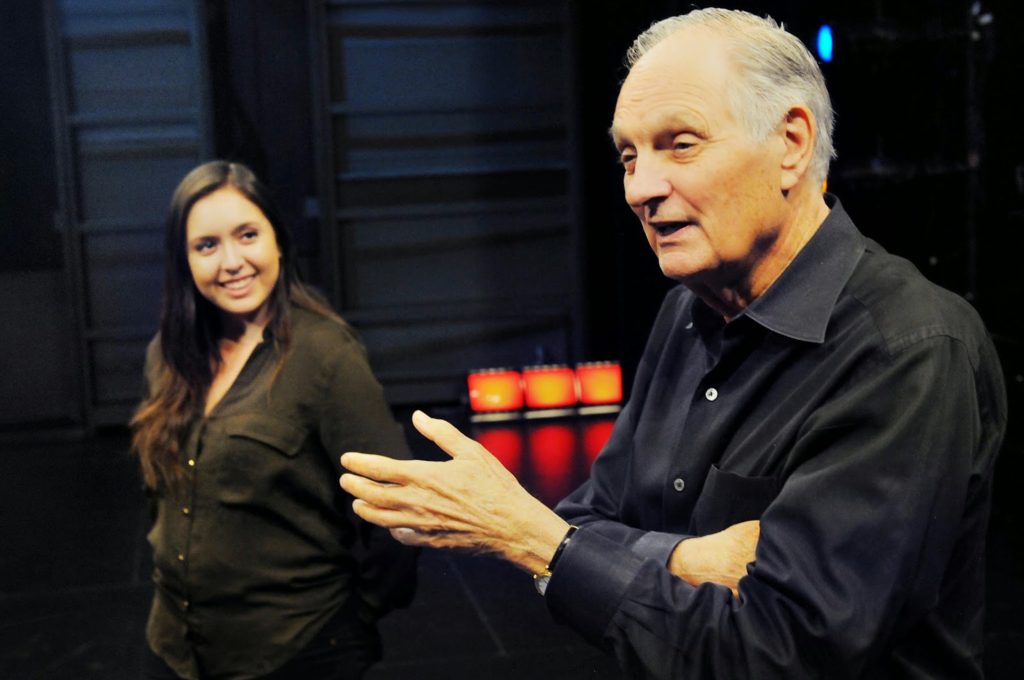 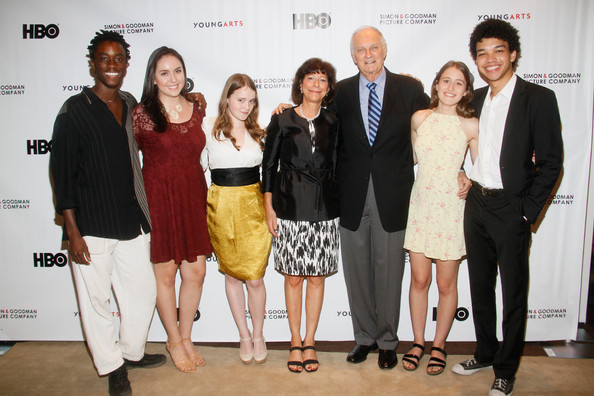 Premiere for HBO’s “Alan Alda and the Actor Within You: A YoungArts Masterclass” National YoungArts Foundation 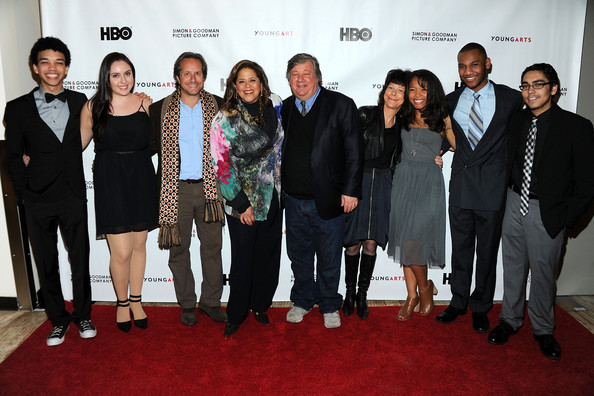 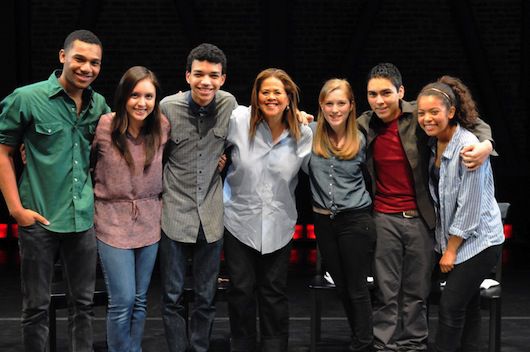 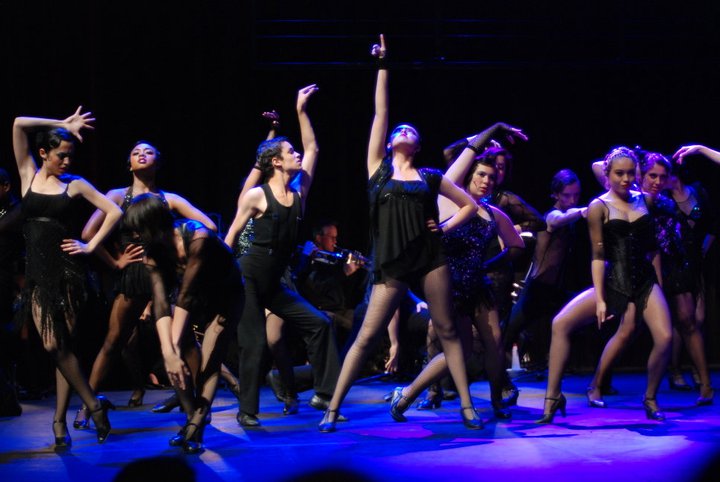 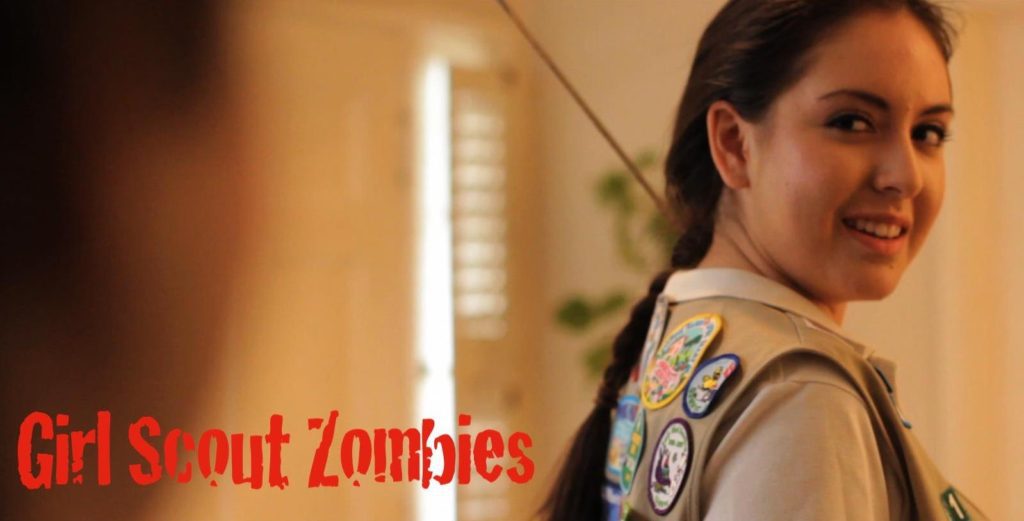 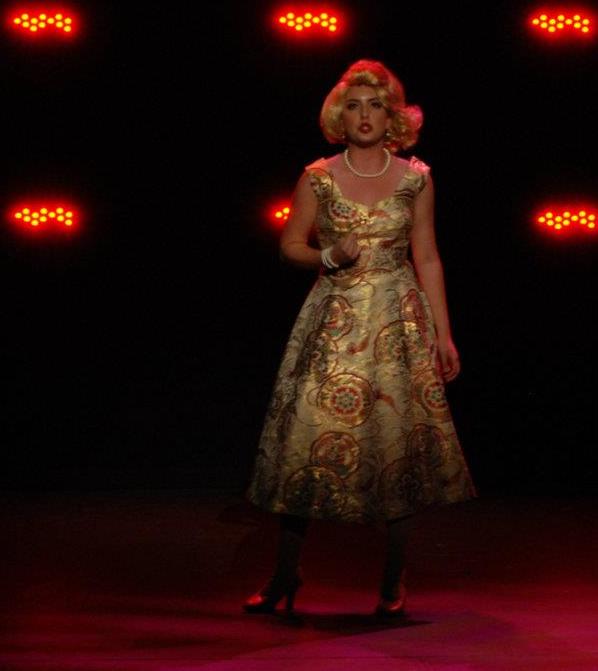 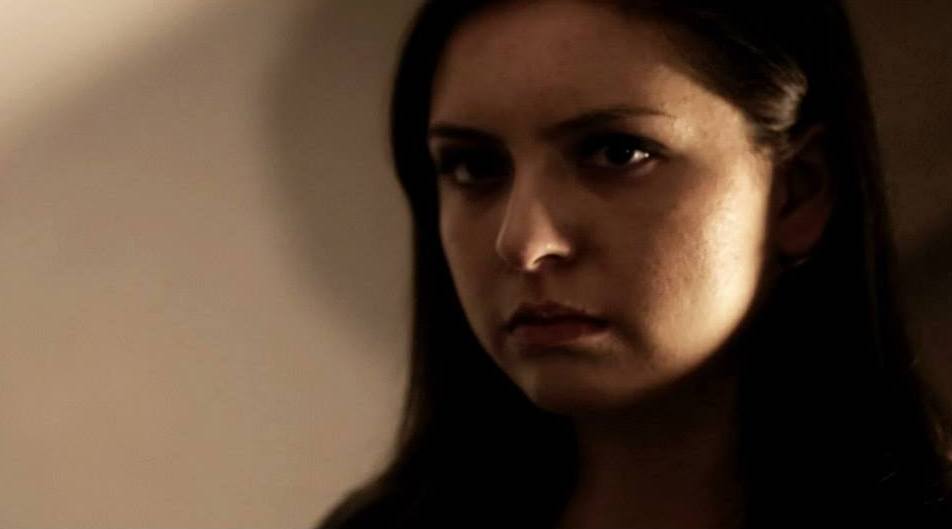 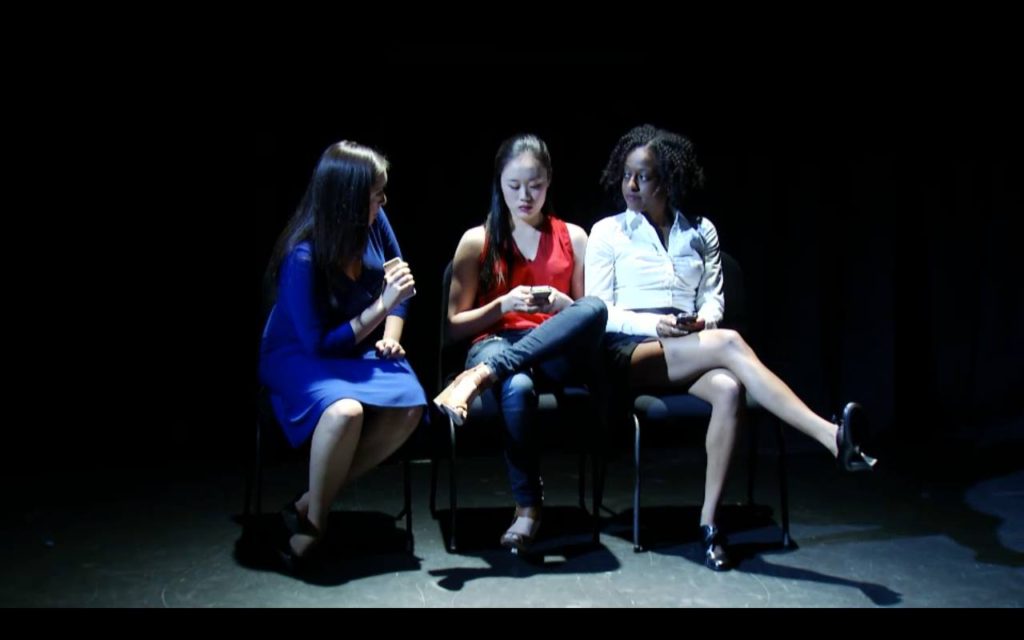 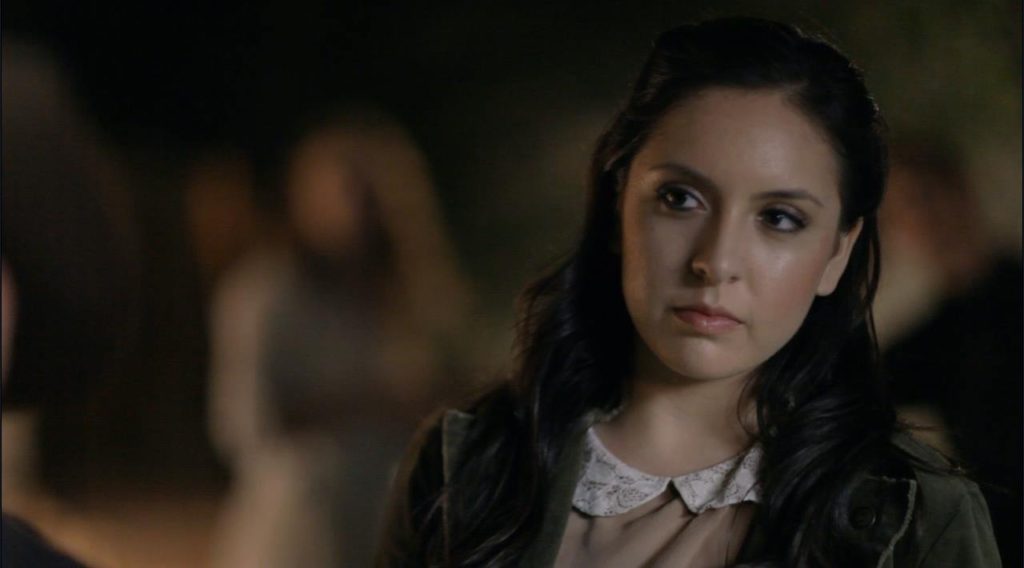 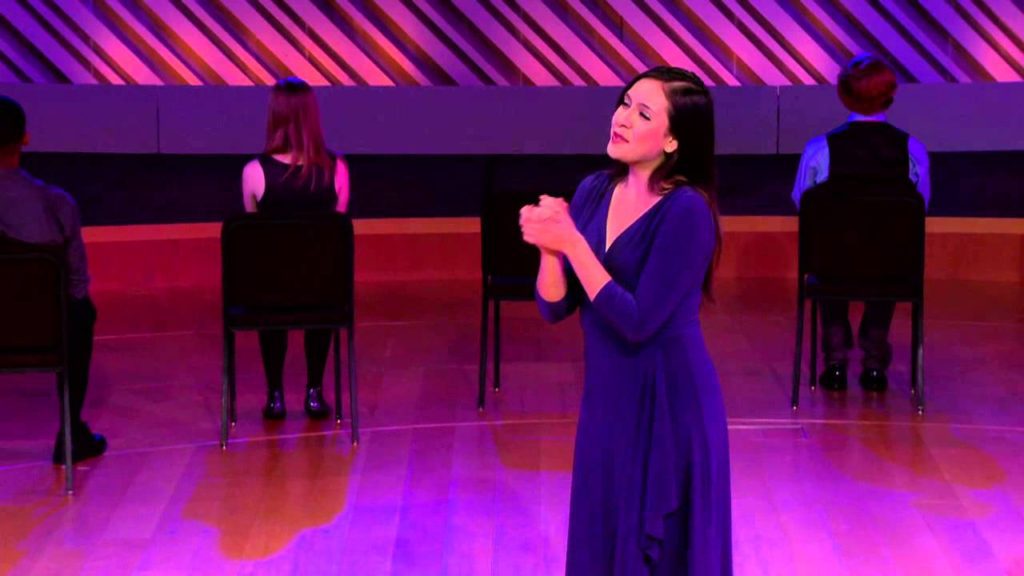 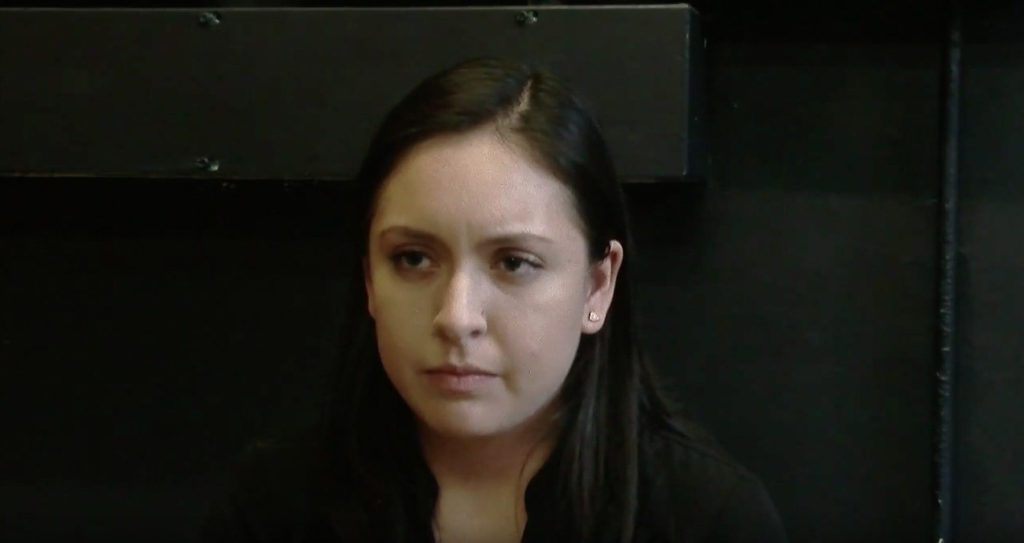 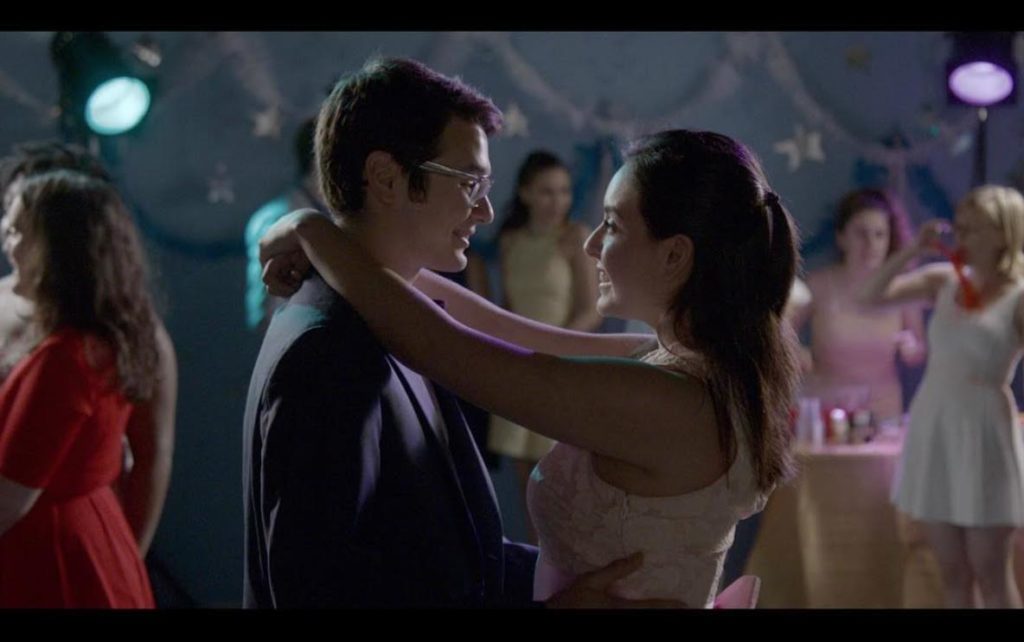 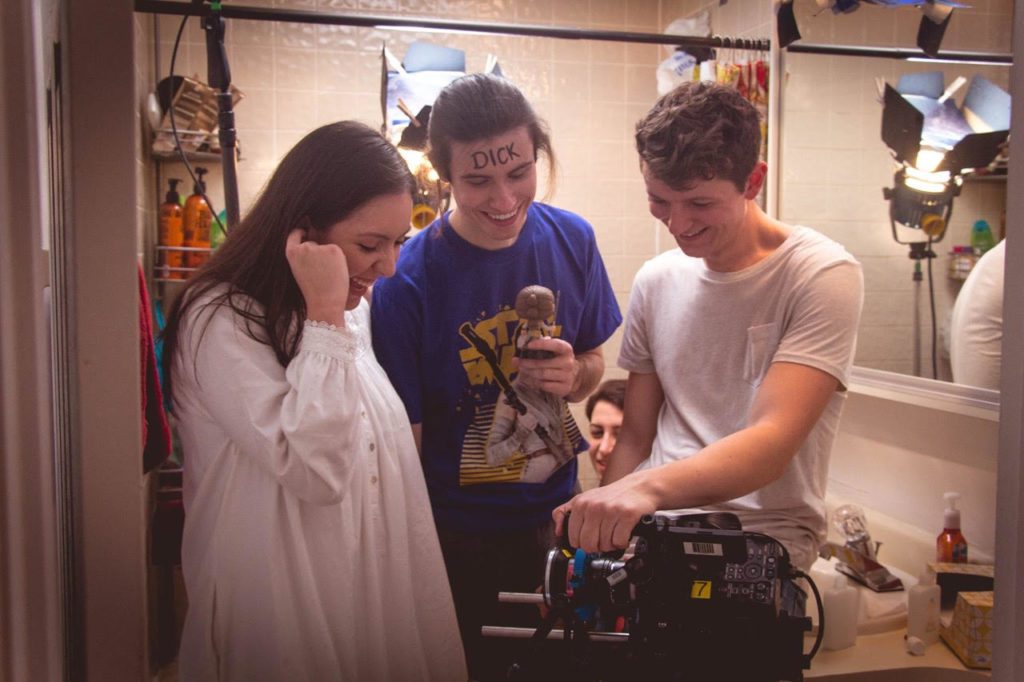 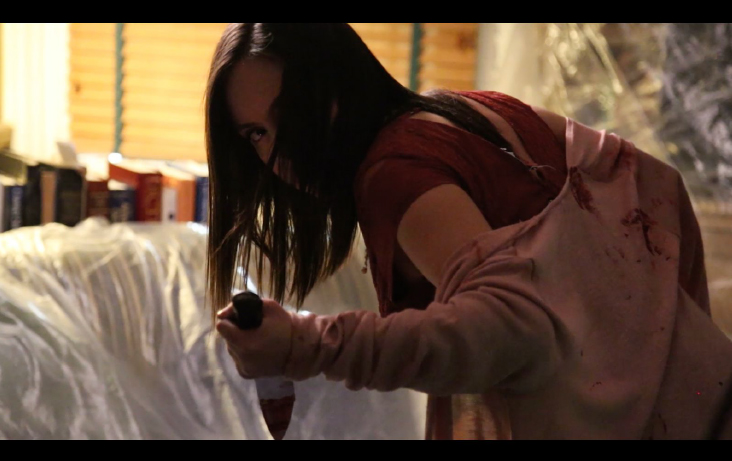 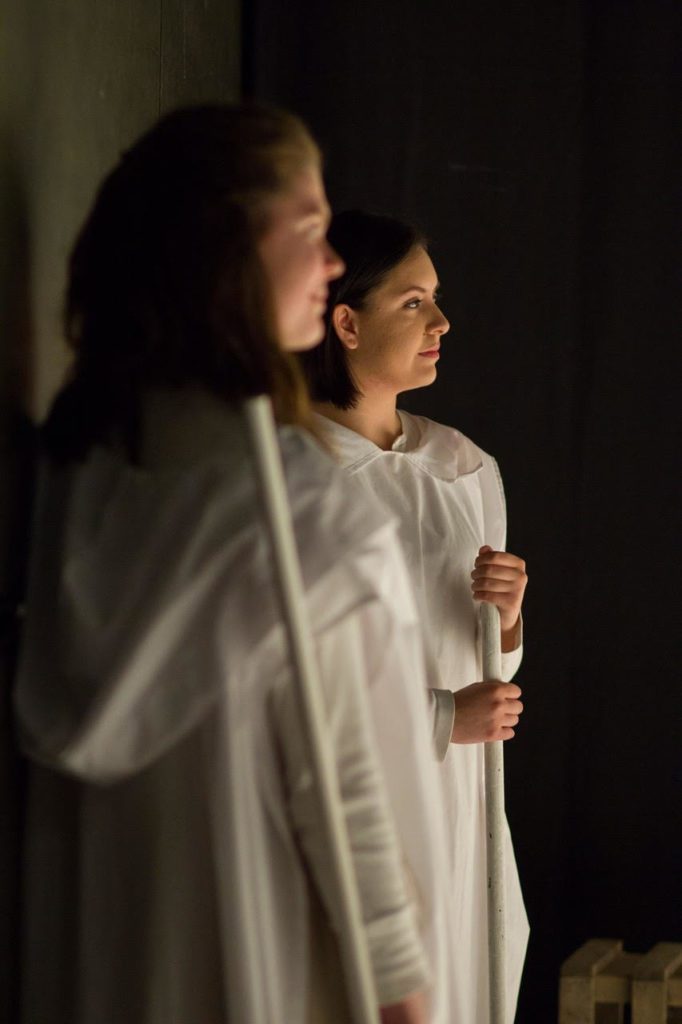 Analisa as Prospero in The Tempest at RADA Theatre Stills 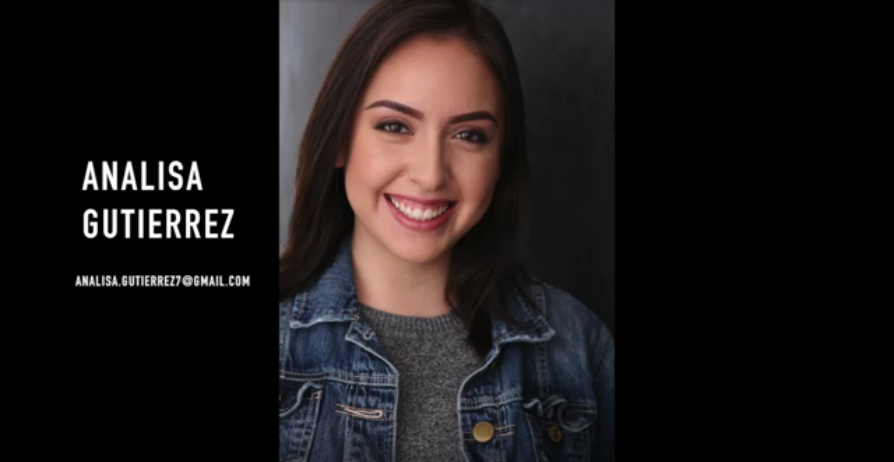 Please fill the form - I will respond as fast as I can!